The Landscape of Diversity and Inclusion - Unconscious Bias In The Workplace

The demographic changes taking place globally will require leaders to be more open-minded and flexible in order to attract the next generation of prospective employees from a wider pool and from diverse backgrounds. Furthermore, leaders may need to recognise that whilst the environment works for them, others may not share their reality or experience and thereby not be engaged with what they are doing. This matters as disengagement impacts on productivity in the workplace. Business leaders, because of their unconscious bias, may not be able to see the connection between their behaviours and their decision making. For example, who gets to be employed in their teams or who is given mentoring or is assigned prestigious projects. What’s more, these same leaders may not hold a vision on how diversity and inclusion would add to their sustainability in the future. However, the reality is that leaders working in multinational organisations need to be equipped to meet the different challenges in their environments, whether it is domestic or cross-border working.
A recent example at Google showed unconscious bias in their mobile video uploads. The team that built the iOS YouTube App didn't consider left-handed users when it added in mobile uploads, causing videos recorded in a left-handed person's view of landscape to appear upside-down. Such an action is most certainly unintended and unconscious by those developers who put the IOP YouTube App together. Another example of the impact of unconscious bias on people’s decision making in business was cited in a study of 1,250 employers* Dummy résumés with typically "white" names received 50% more interview call backs than those with typically "black" names. What has become obvious is that the unconscious perceptions of leaders can have a profound impact in the decisions they make on the lives of others?
In a multinational environment, if you want to succeed, meet the bottom line and be innovative, leaders will need to begin to look at their unconscious bias, human interactions, the ‘in-group’ and ‘out-group’ dynamics, * and how these create an inclusive environment as an integral part of the way a leader manages those they work with. Google have been open in recognising that they are not where they want to be on diversity and inclusion and since 2013 have embarked on seminars called ‘The science of Inclusion’ for all their employees. This programme focusses on how unconscious bias occurs, and how eliminating unconscious bias can foster an inclusive workplace environment.
So, through training and development interventions, leaders can begin to challenge these “limiting beliefs” enabling them to make new choices about how they run their businesses and manage their people.
In my next post I will explore in more depth how unconscious bias holds leaders back and what to do about it.

Life is all about how we see things!

Here is a photo that says alot. It's shows the amazing power of illusions and where we focus are attention on. If we can't see something doesn't mean its not there. This reminds me of couple of quotes that I came across years ago."Just because we walk the same corridors that doesn't mean we share the same reality" Micro behaviours which can lead to unconscious bias happen all the time in organisations, the questions is how often do we reflect on our behaviours and perspectives!

What do you see when you look at this photo? Which part of the photo do your eyes fall easily on? How easily and comfortably can you move between both perspectives? 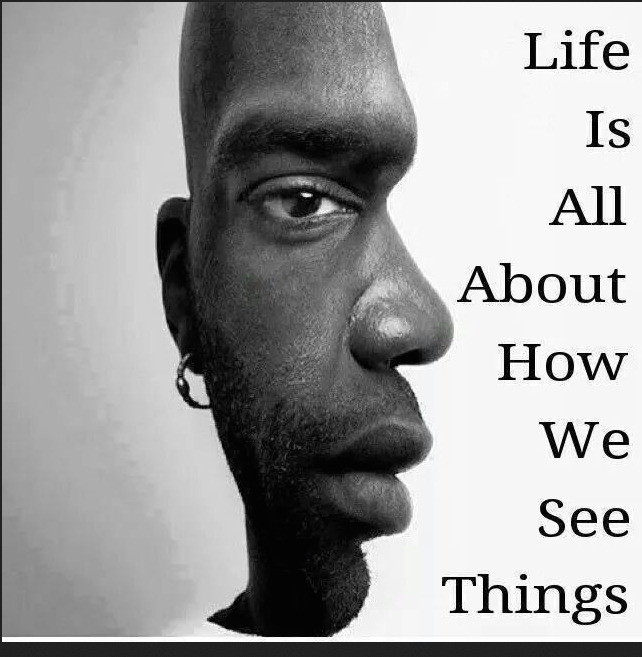 *This picture came from a link sent by David Mcintosh
Posted by Unknown at 07:49 No comments:

The Landscape of Diversity and Inclusion

HOW DOES UNCONSCIOUS BIAS AFFECT LEADERS IN MULTI NATIONAL ORGANISATIONS?

In the twenty-five years that I have been working in the field of diversity and inclusion, my observations are that many changes have taken place in the way diversity is positioned, talked about and championed within multinational organisations.

Three changes stand out most;


1.    The language of diversity (how it is discussed and labelled);


2.    The business case imperative and rational for diversity and inclusion; 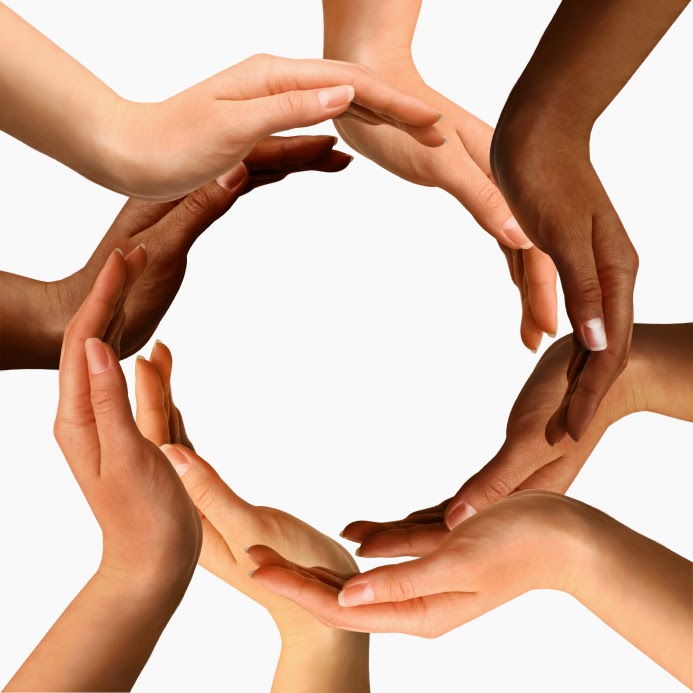 In the case of the last two, many business leaders in multinationals often speak on why diversity and inclusion is imperative to business success and how uncovering unconscious bias allows for different perspectives. These days we rarely find senior leaders openly hostile to diversity, at least publicly, so why is it that in many multinationals there is the absence of both diversity and inclusion, particularly at the top? Despite the investment of resources, the truth is that multinationals either ‘struggle’ or are ‘stuck’ in creating inclusive cultures and diversity in their general workforces.  This is particularly noticeable in the upper echelons of senior leadership, where many of the positions and roles are still largely occupied by white, middle aged men. Even young companies like Google struggle to address diversity and inclusion. According to its own figures 70% of Google employees are men - 61% of whom are white. In addition, women only occupy 21% of leadership roles. The gap in the technical and nontechnical between male and female representation is even wider.


UNCONCIOUS BIAS: ITS PAST AND PRESENT


Do business leaders really see the relevance of diversity or are they just saying what people expect them to say on the topic but then carrying on as before?


As such then, it may not be correct to blame business leaders for being hypocrites or cynics. According to social scientific research* from the likes of Banaji, Mahzarin & Greenwald, Anthony G. and Malcolm Gladwell* it is well known that we prefer to associate and work with people who are from a similar background to ourselves. This preference is based on our upbringing and experience and expresses a real human need that in past times would have helped us to survive. So in today’s environment, does having bias make us bad people? In fact, having bias is normal, human and natural. The reality is that all of us are biased and the key to beginning to understand this is through recognising our biases and what we want to do about it. As human beings we take in about 11 million bits of information however our brain can only functionally deal with about 40! We therefore take in information; categorize it, creating stereotypes, expectation and assumptions most often based on our learned perceptions and preferences. This is the ‘natural’ bias that we as a default but if it is left unchecked it can have an adverse impact on employee cycle, promotions, evaluations and dismissals.


THE BENEFITS OF MINIMISING UNCONCIOUS BIAS


Substantial research and the evidence drawn from neuroscience* supports the view that reducing unconscious bias can make multinationals more effective in growing their talent in the long term and can help to have positive impact on the bottom line. The minimising of unconscious bias, whether at the entry level or at senior management level, can lead to the attraction of a wider pool of employees. It can also help retain top talent, support the increase of market share, boost profitability and support brand innovation in multinational organisations.


WHY DON’T MORE BUSINESS LEADERS TAKE AN ACTIVE APPROACH TO D&I?
Read more »
Posted by Unknown at 05:29 No comments:

Diversity and inclusion is just "common sense”? This was one of the pieces of feedback I had received from some senior managers in a multi-national organisation after attending diversity and inclusion workshops. Reflecting on this feedback, the first thought it raised for me is, if D&I is just about ‘common sense’ then why haven’t leaders in many multinational organisations made more progress and been more transformative in the way diversity and inclusion shows up within their organisational cultures?  My second thought is that often there is a Gap between understanding something Intellectually so it appears easy, manageable at least in our minds, to being able to executive it practically, particularly back into the workplace. My third thought is that perhaps what stops diversity&inclusion  being "common sense" is our own attitudes, behaviours and beliefs?

What do you think, is diversity&inclusion just "common sense"?